SFHR Charity committee was founded in February 2014 and one of the goals is to throw a charity week every school year to draw the attention of students and staff on any affairs that are important to support.

In the charity week the committee organizes various fundraisers and events inside and outside of school, for example, lottery, entertainment events in The Sun (at RU), charity-spinning, cake sale and many more. 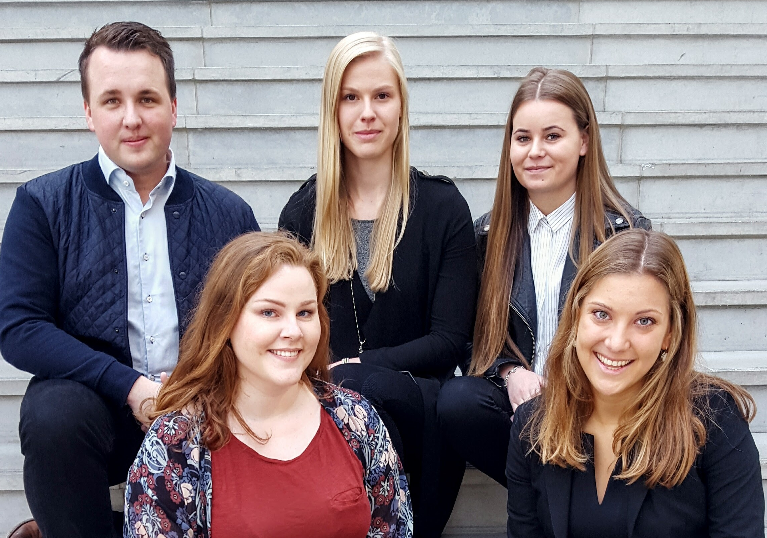 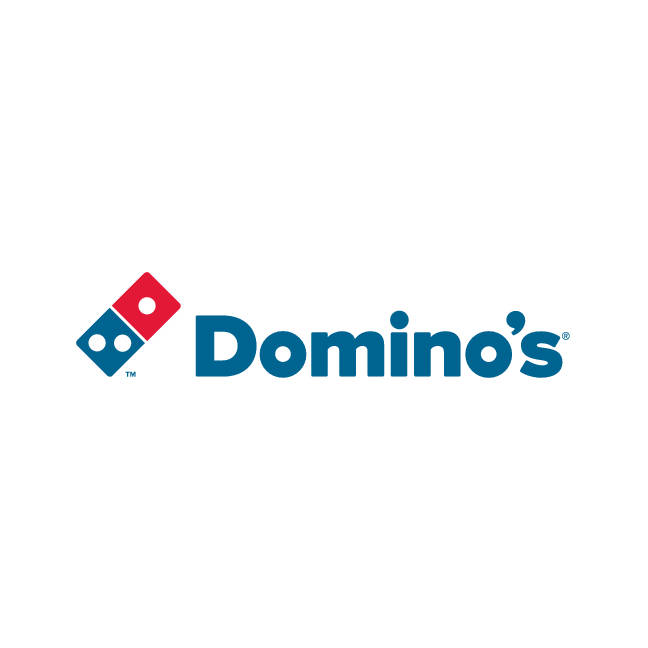 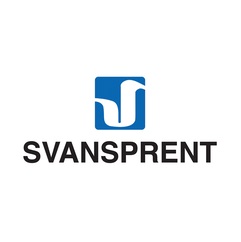