The National Union for Icelandic Students, in daily talk called LÍS because of its Icelandic name Landssamtök íslenskra stúdenta, was founded in 2013 as the umbrella organisation for all student councils at universities in Iceland. LÍS is the largest organisation for students in higher education in Iceland. The union has 8 member organisations (student councils) and through these, LÍS represents approximately 20.000 students. The union represents students from Háskólinn á Akureyri, Háskólinn á Bifröst, Háskóli Íslands, Háskólinn á Hólum, Háskólinn í Reykjavík, Landbúnaðarháskóli Íslands, Listaháskóli Íslands and SÍNE (The association of Icelandic students studying abroad). The members work for the conditions of individual member institutions, whereas LÍS works for the students at a national level.

LÍS has an Executive Committee of seventeen elected representatives: one president, two representatives from each member organization that have different roles within the union. An international officer works alongside the EC and directs an International Committee.

The union operates according to a platform that is developed at its annual congress. The union’s role is to coordinate quality assurance in its members’ universities and to safeguard student rights both in Iceland and abroad. LÍS can answer for its members when communicating with the press, the government and in public appearances.

From the beginning it has been the main goal to establish a strong foundation for the union, so it can continue to grow and operate in the future. The union’s key focus points are: its finances, its law frame and its marketing-and visibility goals as for example its website, www.haskolanemar.is and its Facebook page. Other focus points are ongoing projects each year related to quality assurance, international affairs and to appoint people to student related committees. The union is a non-profit organisation and its value lies within its importance for Icelandic students of higher education. 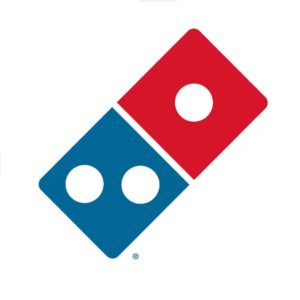 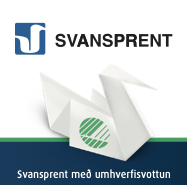